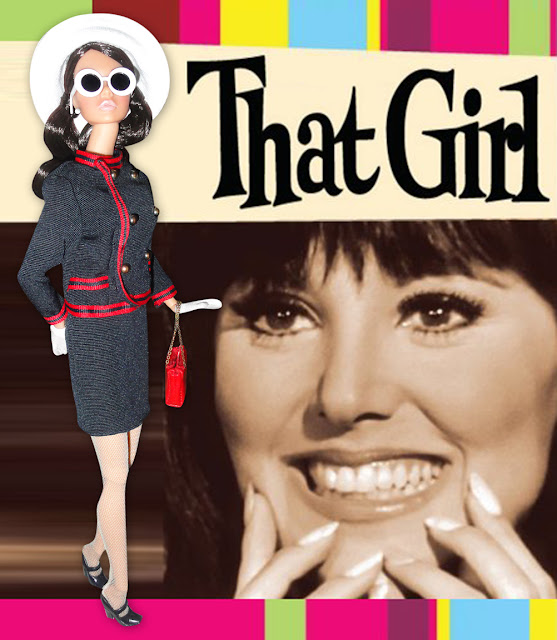 When I was in 7th grade at West Miami Junior High school used to let out at 2:30 pm. It took my bus driver exactly 15 minute to get me from the parking lot of that hell-hole called middle school to the safety of my home.
I was always the youngest in class for my entire public school experience. My parents were over-achievers (my mom was a teacher in Cuba and my dad was CPA and computer guru…back when computers took up an entire room) and when they found out from my teachers that I could skip from 1st grade to 3rd due to my high test scores – they were thrilled. Big mistake. 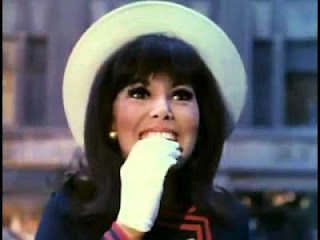 My grades may have been high but my social skills were very low. I wasn’t particularly athletic again boys and girls that were an entire year older than me. And, it only got worse during the middle school years. That’s when everyone starting “developing”….except for me. So, of course, a nerd that liked art, reading and was more comfortable with the gentle girls versus the bratty boys was immediately bullied and labeled a “sissy”. Even before I knew what the word “faggot” meant it was being hurled at me. It was very painful both emotionally and physically, because on top of all the name calling I was always getting beat up as well.
So, when the bell rang to call for the end of the day, I was always ready with my backpack in hand to rush to the doors and into the school bus that would take me home to safety. 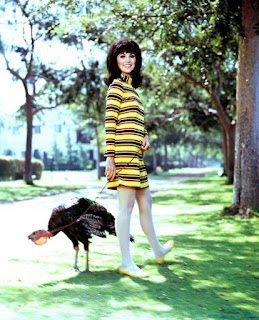 Once there my mom would have an “after school” snack waiting for me and I was allowed to watch an hour of TV before I had to start my homework. Back then, there were only 3 changes ABC, CBS and NBC, but if you went to the UBN channels you could see other stations and there was one in particular that I loved because it played all the vintage TV shows from the 50s, 60s and 70s. That’s when I fell in love with Marlo Thomas from the HIT TV show That Gir!l Oh my gawd, I loved her! Her life was just perfect and she dressed just like all my older cousins and sister!
That Girl! was an American sitcom that ran on ABC from 1966 to 1971. It stared Marlo Thomas as the title character, Ann Marie, an aspiring (but only sporadically employed) actress, who moves from her hometown of Brewster, New York to try to make it big in New York City. Ann has to take a number of offbeat "temp" jobs to support herself in between her various auditions and bit parts. Ted Bessell played her boyfriend Donald Hollinger, a writer for Newsview Magazine. To me, they were MY friends (well, them and the Monkeys…that came on right after them).
The era in which That Girl! Took place was one that I longed for. It was just enough in my recent memory as a child that I knew it was possible for life to be that “nice”. She was the perfect combination of quirky and glamorous (kinda like the way that Zoe Deschanel is now).
When Poppy Parker first was introduced by Integrity Toys by designer David Buttry, she was the perfect combination of Marlo, Mary Tyler Moore, Hailey Mills and Barbie! It was an instant winner for me!  It brought back all those great memories of loving the fashion and the innocence of that era.
I’m so happy that I was able to take the iconic That Girl! suit (from the shows intro) produced my Mattel a couple of years back and put it on my favorite teen model of the moment!
Diamonds, Daisies, Snowflakes,
That Girl
Chestnuts, Rainbows, Springtime ...
Is That Girl
She's tinsel on a tree ...
She's everything that every girl should be!

Sable, Popcorn, White Wine,
That Girl
Gingham, Bluebirds, Broadway ...
Is That Girl
She's mine alone, but luckily for you ...
If you find a girl to love,
Only one girl to love,
Then she'll be That Girl too ...
That Girl!


Well, I hope that you enjoyed this little walk down memory lane with me. I’m telling you – this blog is better than therapy!
Xoxo,
Frank
Posted by dolldork at 8:39 AM