My Recent Miami Adventure & The Ghost of VERSACE! 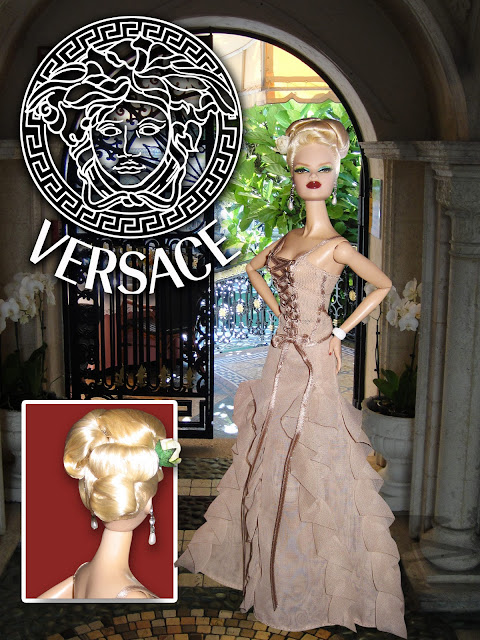 From the title of this post one would think I was going to tell a tale that is more reminescent of a Scooby Doo cartoon plot than a fabulous long weekend in South Beach Miami. As I've recounted earlier in this blog, I celebrated my birthday last weekend at the fabulous Lords Hotel on Collins Avenue in world famous South Beach. My friend Kimmy and I celebrated together because we are both December babies that normally get screwed out of birthday celebrations due to the holidays. So we took it upon ourselves, considering that it was a special B-day milestone for Kim, to make it as fabulous as ever. And it was!

While we were bar hopping from one location to the next (everything is pretty much walking distance), I could not help remembering my glory days in SoBe during the last 80s and early 90s. It was the era of Versace, Kitty Meow at the Warsaw Ballroom and Naomi Cambell at the News Cafe. It was a really special time in my life. I was young and hung-ry for life! 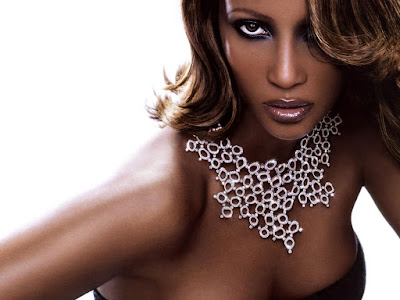 I attended many parties at Mr. Versace's home (mostly outside in the Italian courtyard, although one time my friend Jace and I went around the velvet ropes keeping you from going inside the house to go into the VIP...again we were young, hispanic, cute with cheek of tan. Who's gonna say NO to that!). I met amazing people there that I was too young and stupid to fully appreciate. I met model IMAN (who scared the shit out of me), Claudia Shiffer (Guess Model...she walked like a horse) and pornstar Jeff Stryker (he's really short) to name a few. I was working at a modeling agency then as their graphics guy (I designed the comp cards, catalogs and occassionally went out on shoots) and life was my oyster! And for some reason, out of youth and a sense of entitlement - I felt as if I belonged. I was a pompass little prick! lol! 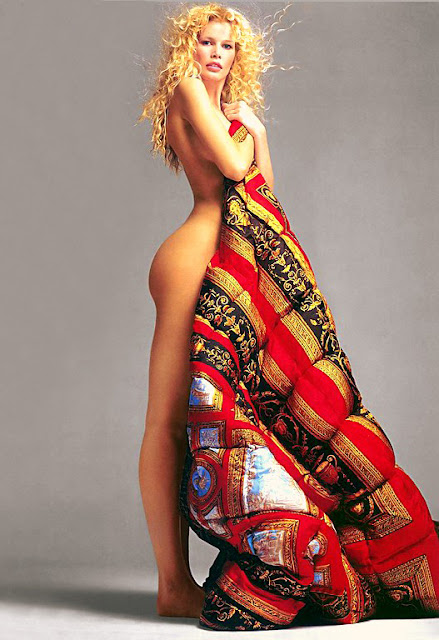 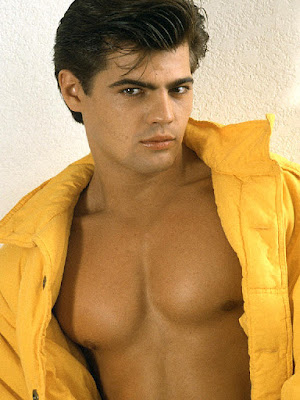 It all seemed to come crashing down July 15, 1998. This was the date that Andrew Cunanan murdered Mr. Versace right on the steps outside his mansion (in fact the stain still remains to this day). Many people describe the day that Buddy Holly and Richie Valenz perrished as the day that music died, but on the day that Mr. Versace was slain glamour, fabulousness and all things that were beautiful died with him. I remember it vividly. I cried as I watched the TV coverage of friends Elton John and the late Princess Diana crying in the front row of Gianni's funeral. Never was there a more lavish and beautiful event. It was almost as splendid as one of his party. The only difference was that there was less color worn by the attendants. The only thing missing was Mr.Versace's amazing smile and laughter (it was infectious). On a side note, I have a friend that insisted he slept with Cunanan weeks before he murdered Gianni. He spread that rumor around like as if it was some sort of morbid badge of honor. Personally, I told him it was like boasting you were the one that "got away" from Ted Bundy or Jeffrey Dahmer. Some queens will do anything for attention, but I digress. 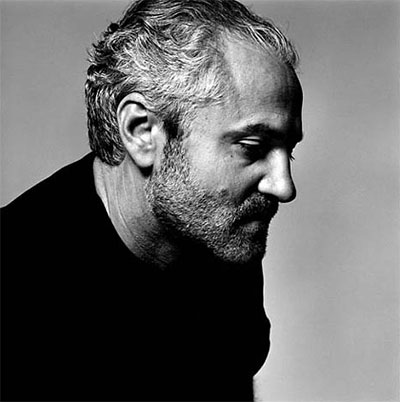 I visited the site of his death outside the now closed Versace Mansion and to pay homage to the man and my glamorous youth that he helped define. I left a simple orchid that I swiped off a nearby table cafe in memory of him. When I came home I decided to revamp one of my dolls in honor of Mr. Versace's fabulous style. I used the Miami Glow Veronique and placed her in Barbie Versace's gown (by the way - NOT EASY TO DO). I then decided to try my hand and be bold in trying a new hairstyle in the style of one Mr. Jon Copeland (another designer I admire very much...who will hopefully be kind enough to do an interview for my blog in the near future...HINT HINT! lol!).


So, I hope that you enjoy my little walk down memory lane and Ocean Drive - as a tribute to the one and only GIANNI VERSACE! Long live the Prince of Italian Rock Couture! 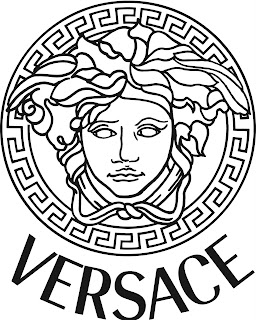