Alice In Wonderland - Nu Fantasy...What's Next? 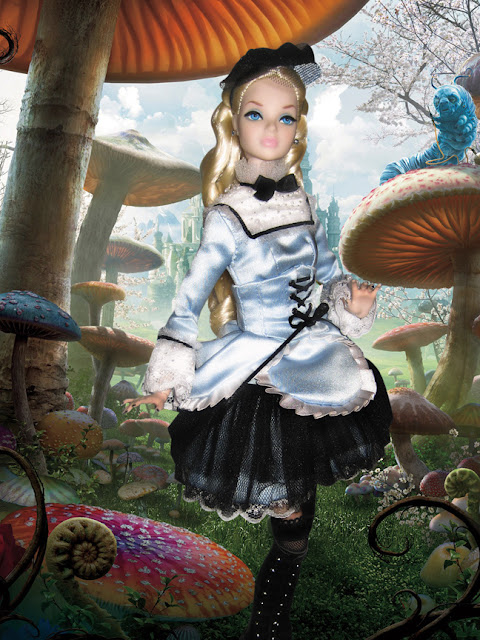 I love the NuFantasy Collection. There is not enough whimsy in our lives and this IT collection provides us with loads of it along with a ltttle glamour, as well. From the moment that the first American set of dolls were introduced at the IFDC convention, I was hooked! I knew then and there it was going to be necessary to have them both in the set! Alice reminded me of a sexy Harajuku Gwen Stefani version of the character and the Red Queen used the amazing Tatyana face mold which I adore. 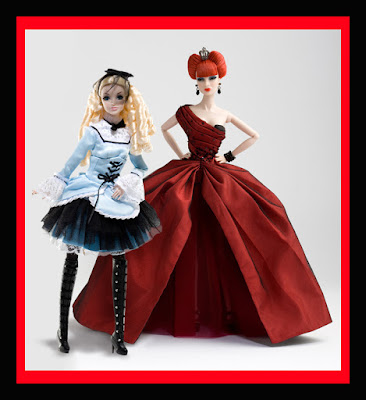 Next came the phenomenal Oz set which, which again debuted at IFDC. They included a set of 3 this time! This one was a winner all the way around. First off, it introduced a new face mold which would eventually be known as Rayna as Dorothy. Then it incorporated the Natalia retired facemold as a steampunk version of the Wicked Witch of the West. A titian redhead Isha was transformed into a seductive Glinda, and finally there came the additional outfit representing the Wizard of Oz him/herself. That costume was inspired by the amazing "Ascot Scene" in My Fair Lady which was then reinterpreted by Madonna in the 90s Girly Show Tour. (When I was finally able to get my hands on this outfit, I knew what I immediately wanted to do with it. Imogen was the only girl that could pull off Madonna's Girly Show. The pencil skirt that originally came with the outfit, although lovely,  had to be replaced by a previous Wu separate quilited skirt that I had been saving for YEARS! See below.) 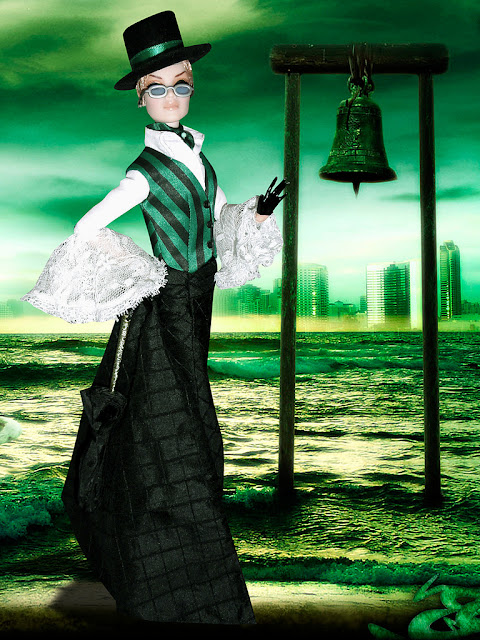 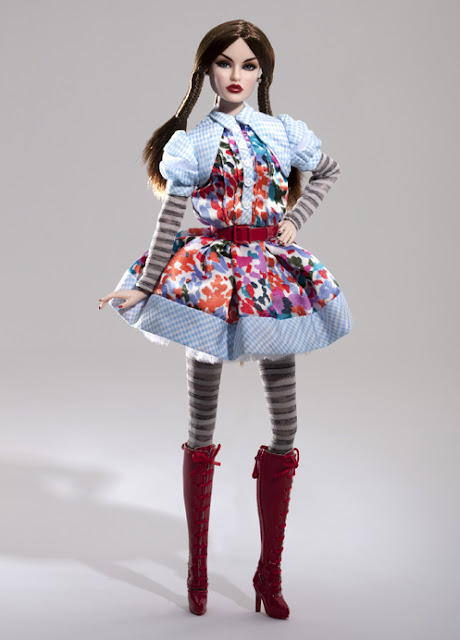 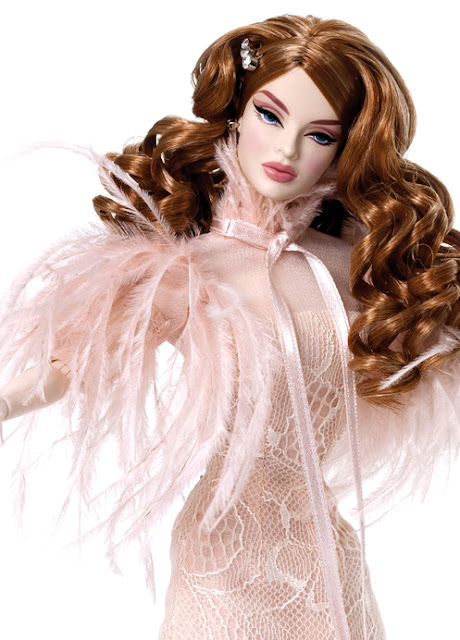 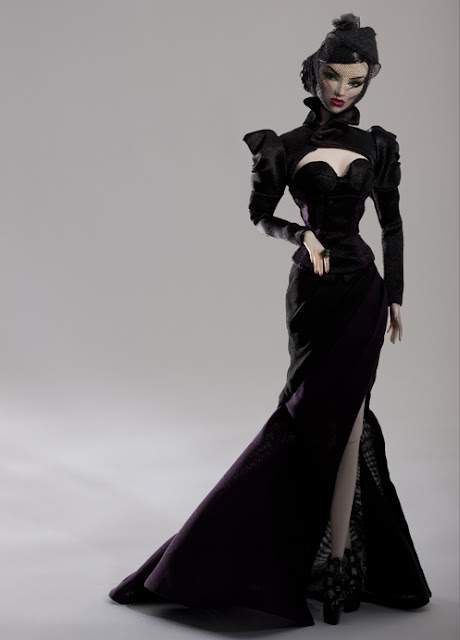 Earlier this year, we were treated to NuFantasy's version of Snow White and the Evil Queen. They were dubbed Pure and Malicious. Pure was an instant hit! I mean what's not to love - a raven haired Erin with pale skin, ruby red lips and thigh high Louboutin style boots. Malicious, on the other hand, had to grow on collectors. Whether it was her avant guard hair or her Monogram style make up, collector's had to wait to see her in person before they were fully committed to falling under her spell. 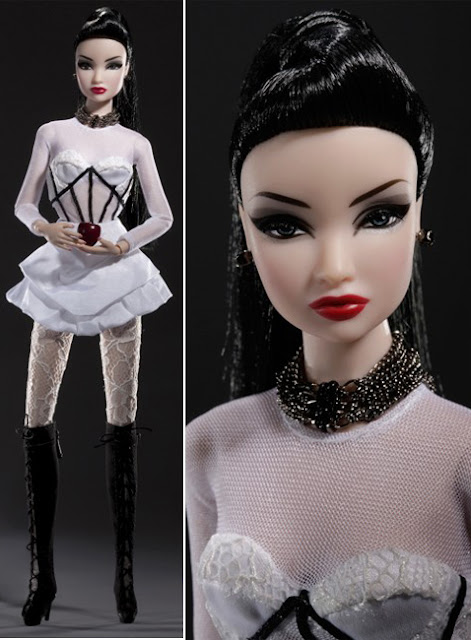 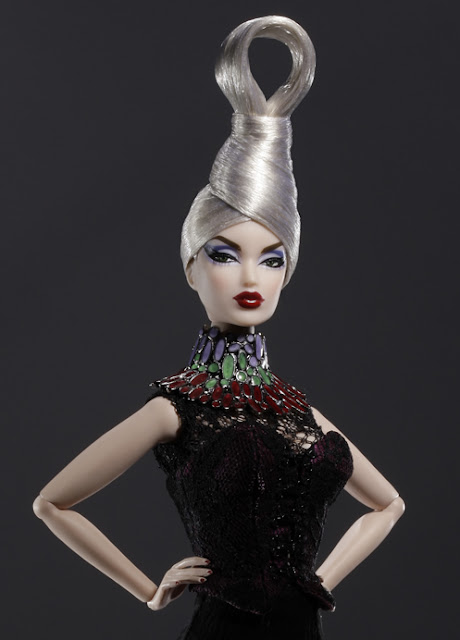 I can't wait to see what Fairy Tale IT designers choose to take inspiration from next. If you have any ideas I'd love to hear them in my blog! Hope you enjoy this set of dolls as much as I do....FANTASY WITH A TWIST OF COUTURE! Gotta love it!
xoxo,
Frank
Posted by dolldork at 8:57 PM