The LOST Rupaul DOLL Article From The Archives Of What's Happening Magazine! 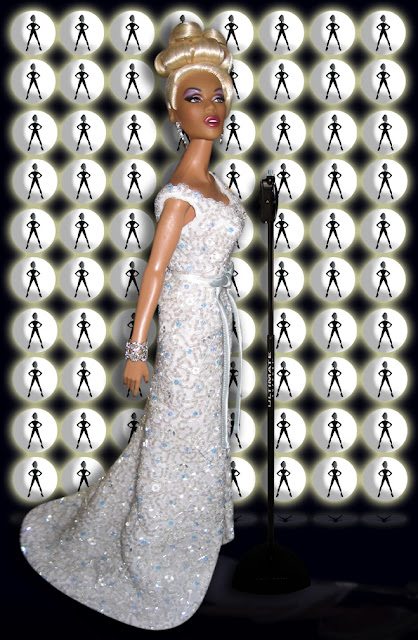 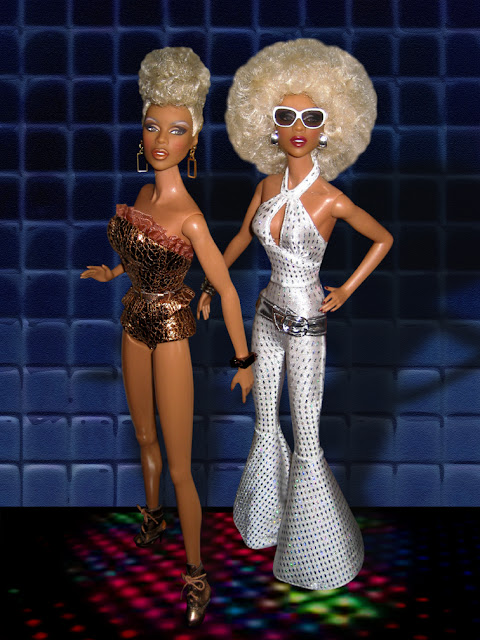 Last year I interviewed my friend Rupaul to promote the upcoming Season 3 Rupaul’s Drag Races on LOGO TV (sponsored by ALandCHUCK.travel). I’ve known Ru for several years. In fact, she was the first cover model on the premier issue of www.WhatsHappeningMagazine.com.
Since I’d done countless interviews with her and have spoken ad infinitum over the years on every possible subject with her, I opened up the questions to the loyal WHM readers. We asked our readers to submit questions that they wanted RuPaul to answer directly. Of course, our email and faceBook account became overwhelmed with fans of the show asking everything they ever wanted to know about the self-proclaimed SUPERMODEL OF THE WORLD and Queen of ALL Media (that is her preferred introduction…lol). There were many questions that were redundant or just did not make the cut because they did not have mass appeal.  I relayed the questions to her via phone while she was resting at a friend’s house in California and catching up on some reading. Ru sounded exhausted and had probably answered most of these questions a thousand times already, but when the questions about the dolls came up – She perked up!

Believe it or not, there were lots of questions about the Rupaul Doll produced by Integrity Toys that did not make it into the full printed interview due to space limitations. So, now I give to you (only on this blog) the unedited interview with RU on her doll by IT! 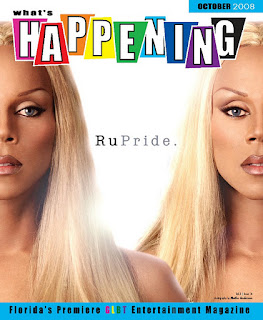 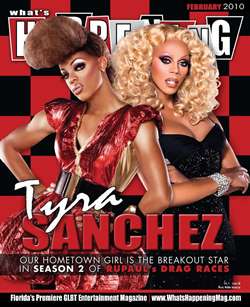 WHM: Your doll came out a couple of years ago, are there any plans for more versions now that Integrity Toys has your likeness? 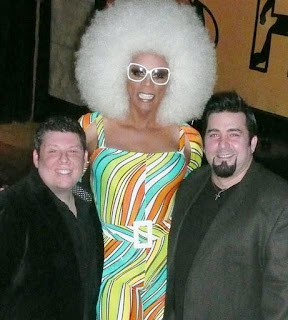 RU: No. My contract with Integrity was originally only for 3 dolls. Supermodel, Red Hot and Glamazon. Then we extended the licensing and included an alternate brunette version of Glamazon , Work Out and and a redhead version of Foxxy Lady, to coincide with the release of my new CD (of the same title) on iTunes. She is secretly my favorite. And there is an alternate super limited version of Foxxy Lady that is available on my site www.Rupaul.com and TOYS R Us online exclusive. Can you believe a drag queen doll is being sold at Toys R Us! LOL!

WHM: We hear that you are using the Rupaul Dolls in an episode of  Season 3? How are they going to
be used?

RU: Let’s just say that they are going to get make-overs by MY girls! I can’t say more! It'll ruin the surprise!

WHM: Was it fun creating the doll with Jason Wu?

RU: Jason is brilliant. I’m a huge fan of his. I’ve been approached over the years by several companies to produce a doll, but I wasn’t impressed with any of their quality. When I saw Jason’s prototype and attention to detail I was blown away. He is an incredible designer.

WHM: Would you like to work with Jason again?

RU: I WOULD LOVE TO! But, I think he is a little busy now dressing THE FIRST LADY. Oh, I also saw a gorgeous dress that Michelle Williams was wearing on some red carpet. I don’t remember which award ceremony right now….but, she looked beautiful. 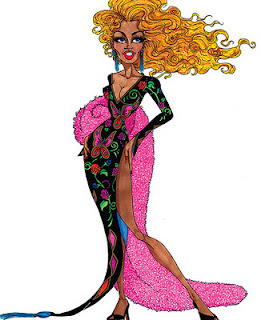 WHM: Have you seen any of the One Of A Kind Rupual dolls that designers have made using your doll?

RU: Yes! I love them! I wish I could have some of those dresses made for me in my size!

WHM: What size ARE you?

RU: I’m a size…NONE OF YOUR FUCKIN’ BUSINESS! LOL!
WHM: LOL! I know,”With hair, heels and attitude – YOU ARE THROUGH THE ROOF!

RU: That’s right gurl! I thought you knew. LOL!
WHM: Do you collect anything?

RU: Well, I have a set of the dolls of course. But, I mostly collect books, movies and music.

WHM: Thanks Ru for the great interview. The fans I’m sure are going to love it.


WHM: No….what’s the point. Everyone is gonna watch it on LOGO TV on Monday nights at 9pm!
RU: They better. Gurls gotta eat!
WHM & RU: LOL! 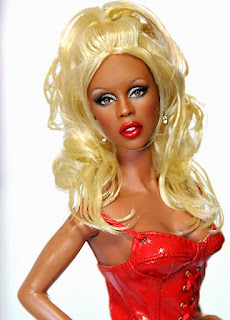 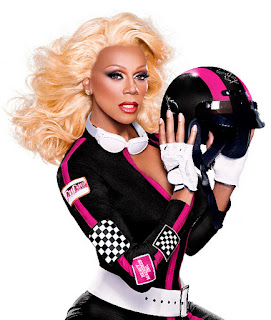 Hope you enjoyed the “doll section” of the interview that was left off of the original printed interview. To read the rest of the interview visit www.WhatsHappeningMagazine.com to see the January 2011 B Issue. It’s the one with her and Alexis Mateo on the cover. She’s our hometown girl so we had to support her too!
Tata dahlings!
Xoxo,
F
Posted by dolldork at 11:29 AM