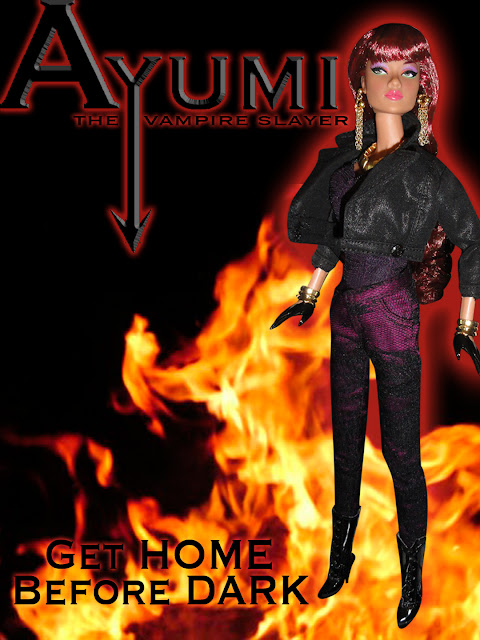 Today I had a very interesting epiphany about FEAR.
A while back Peter and I made a commitment about not living in fear ever again. Of course, one is always going to have concerns, worry and stress...but you can't make good life decisions based on fear. Fear is deadly to any success. In fact, I find that most people don't accomplish their goals because they are afraid to  achieving them.
Today I literally saw someone shake from fear at he prospect of losing their job due to an inability to meet a job expectation. That is a real fear in the world today. My heart ached for him and broke, as I saw this person in such a vulnerable state. I wanted to reach out and hug them to let them know that it would be ok....but it was not my place. I tried to calm him down with words of encouragement and support but saw how the fear of losing his income made him say things that got him into worse hot water. Hopefully, the chance that he was given today will allow him to correct his coarse and take action against his fear.
So, with that as my inspiration...I give you all AYUMI - The Vampire Slayer. The undead fighting teenage girl is a metaphor. She is a symbol of how even the smallest of us can triumph over fear...especially in stiletto black patent leather boots! Suck on that bitches!
xoxo,
F
p.s. Here is another great image I thought I would share with you as well ;-) 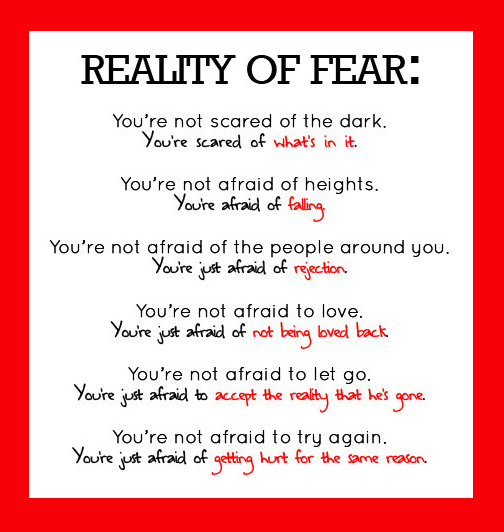